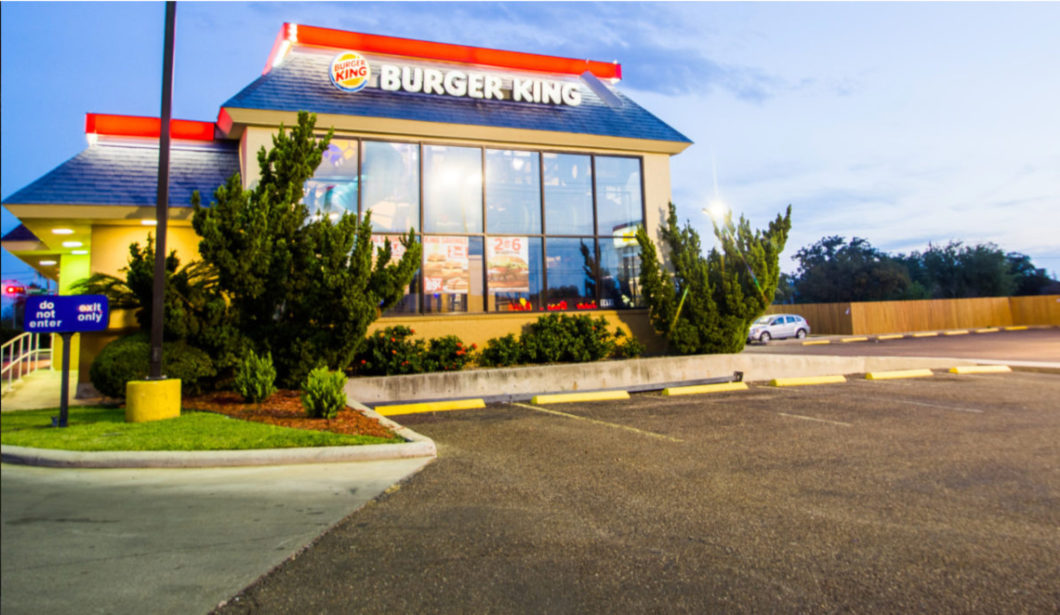 Rare opportunity to acquire an absolute NNN Burger King in Laredo, Texas. The long-term lease features 7.5% increases every 5 years in the initial term and during the option terms and is absolute NNN with zero landlord responsibilities. This location is slated for an image update in the coming months. The subject sits nearby national tenants including Walgreens, H-E-B Grocery, and Wells Fargo. The location sees traffic counts of over 35,000 cars per day and has store sales well above the national average.

Laredo is the county seat of Webb County, Texas, United States, located on the north bank of the Rio Grande in South Texas, across from Nuevo Laredo, Tamaulipas, Mexico. According to the 2010 census, the city population was 236,091, making it the tenth-most populous city in the state of Texas and third-most populated on the Mexico–United States border, after San Diego, California, and El Paso, Texas. Its metropolitan area is the 178th-largest in the U.S. and includes all of Webb County, with a population of 250,304. Laredo is also part of the cross-border Laredo-Nuevo Laredo Metropolitan Area with an estimated population of 636,516.